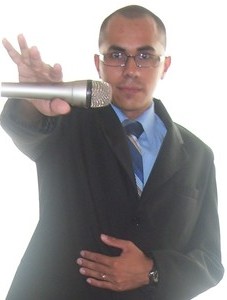 The "Apocalyptic Generation" album by The King's Disciple was released onto online retail stores on October 9, 2014. This bilingual (English and Spanish) Christian rap album has gained an audience worldwide. His music is for sale on sites like iTunes, Amazon MP3, Google Play, and eMusic. His music is also streamed on sites like Rhapsody, Spotify, and Xbox.

The King's Disciple's single, Let's Go To Church, has been streamed by people from all around the globe. This includes audiences in the United States, Belgium, Canada, Denmark, France, Germany, Italy, Netherlands, New Zealand, Norway, Poland, Spain, and Sweden.

Follow The King's Disciple on his social media channels for more updates and new music.

Growing In The Knowledge of The Lord 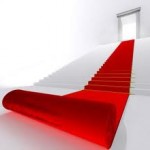